Froget thinking you know everything.

Those three simple words opens up a whole new world.

Almost all of the political conversation are people shouting their beliefs out in the world.

What's lacking in the political conversation is not more beliefs, but self-awareness and critical thinking.

We think that we humans are rational beings, but we're really not. Dogmatic or "religious" thinking is endemic.

We're being told a lot of stories, and we just accept them as truths, and start attacking people who disagree.

One of the areas where dogmatic thinking is evident is in science. We insist on a purely material world view, even though there's plenty of evidence that it doesn't hold up. That's religious thinking right there.

The way forward is to get science out of its rut, so we can get a more realistic idea of how the world works and how humans work. We need to a science that explains things like intuition, healing, body mind connection, placebo effects, life, consciousness, and love. As long as our model of the world is as limited and flawed as it currently is, we can only keep creating the challenges that we see today.

This is also going to inform a conversation about ourselves. We need to understand how our mind and body works. Right now, the conversation is laden with projections, drama triangle role play, guilt, unworthiness, and righteousness.

One of the best things that can happen is finding out you were wrong about something. Realizing you're wrong means that you're on your way closer to truth. And that's really worth celebrating!

Coffee with Calvin "airs" Monday through Friday usually in the afternoon ET, unless I'm traveling or  need to accommodate a guest in some other time zone.

Get it touch if you'd like to be a guest. 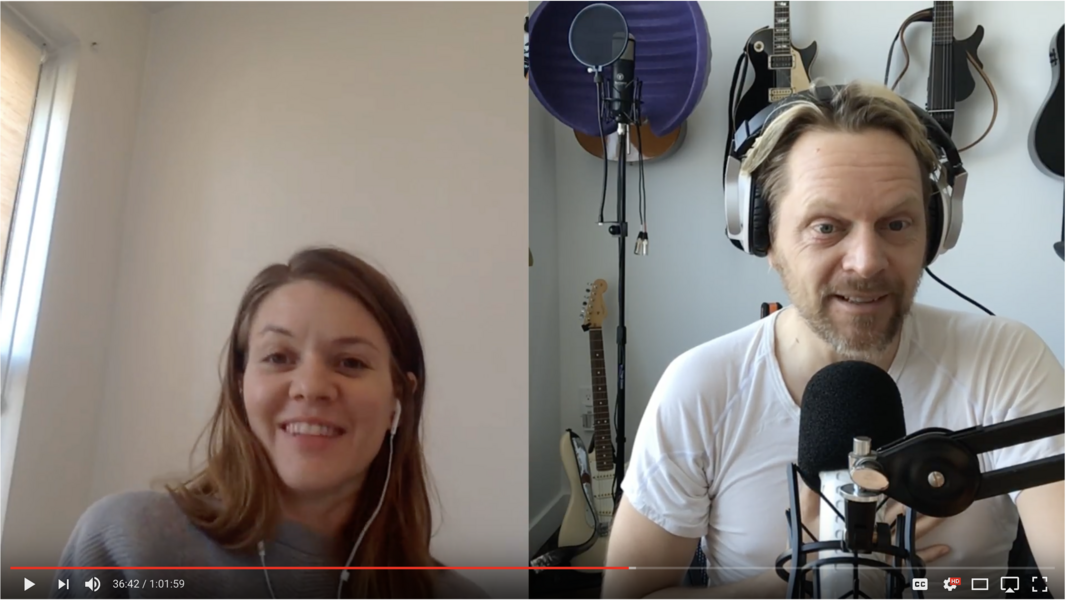 We all believe things that aren't true. We do this all the time. It's how humans work.

It's only when we discover that something we used to believe was wrong that we move forward intellectually and spiritually. That's the whole game.

Coffee with Calvin explores where we're mistaken about things, collectively and individually, so we can get ever closer to the truth.

Gandhi said that truth, love, and god are all synonyms. I'm with Gandhi. That makes sense in my book.

I talk to regular people, political people, authors, intuitives and spiritual people, and everything in-between. We need diversity of opinion to get to the truth.

Above all, we need curiosity, courage, and the willingness to see and admit where we're wrong.