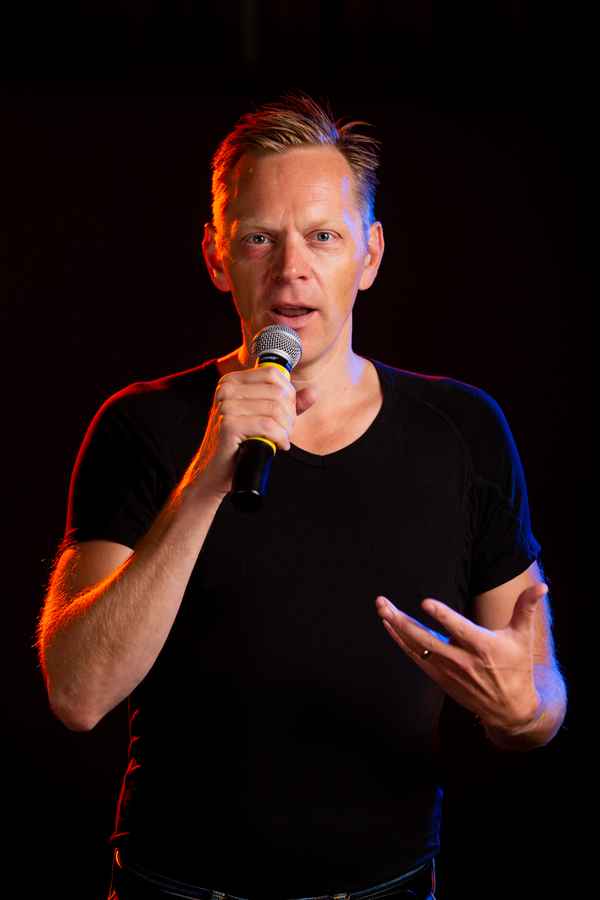 Calvin teaches entrepreneurs how to feel the emotions they have bottled up inside, rather than escape them. They often have not done the inner work required to become the person that has those results. Calvin challenges the audience to face truths, go places they originally weren’t willing to go, and love every part of themselves.

By learning how to discipline both the body and the mind, entrepreneurs can learn how to live in alignment with their true purpose. Moreover, it will unleash one’s deep power and fierceness.

Many entrepreneurs struggle with the feeling of unworthiness in at least one area of money, relationships, health, and creativity. Audience members will understand why things have not worked out thus far, and become motivated and inspired to take a bold action step to get them closer to their desired result.

Want me to speak at your event?