I love creating amazing things with teams of talented and engaged people. 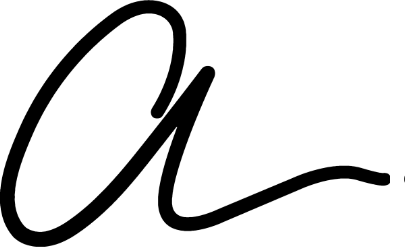 Simplero is an integrated platform for information marketing.

I started creating Simplero in 2009 because I was teaching spirituality (and marketing) to online entrepreneurs, and realized that all the software out there sucked. So I set out to build my own.

For many years, I didn't focus on growing the company. Instead, I focused on the two things I care most passionately about: Building the best damn product I know how to build, and offering the kind of customer service I would love to receive.

Those are still our primary values at Simplero, even though in 2019 I decided to put more energy into growing the company. Not for my sake, but because it's what will provide us the resources to make the product even better, and invest even more in outstanding customer service.

Because the only thing I hate more than crap products is crap customer service.

We think of Simplero not as a SaaS company, but as a LaaS company: Love as a Service.

We're here to share our love with our customers and our audience, as we expand in our capacity to love, and inspire others to do the same.

The company now counts 35 team members and thousands of customers spread all over the world, and I couldn't be more proud and excited to get to work and grow with you all each and every day. 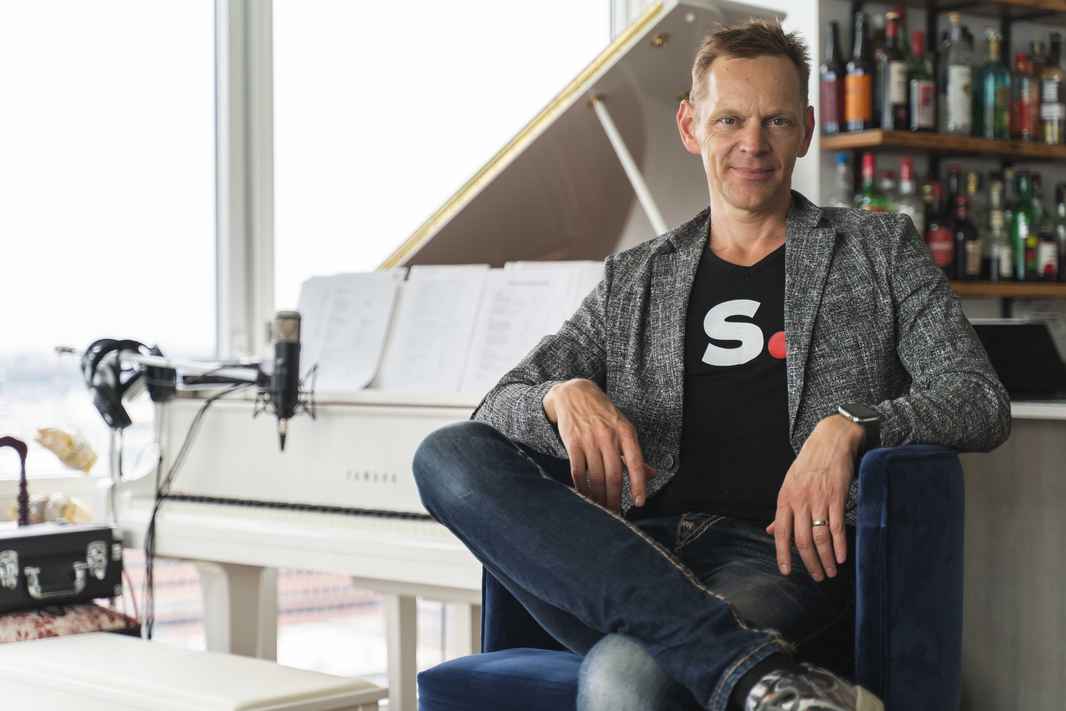 I'm here to help people know who they truly are, what they're here to do, and create a successful integrated life from their deepest essence and their purpose.

That's what I've been doing in my own life as an entrepreneur, coach, and spiritual teacher for the past 20 years, and I'm helping others walk the same journey I've been on.

My life was not always this amazing. I've struggled with dysfunctional relationships, I used to smoke a pack a day, I'd drink to excess multiple times a week, I was a weak-ass soy boy that hated working out. I had tons and tons of ideas, but few got executed. I was always chasing the next thing, the next idea, that I thought would make me successful (and my dad and my wife love me). Needless to say, it didn't work.

Thanks to years of inner and outer work, I managed to overcome all of these challenges and create a life with an incredible business, loving relationships, super strong health, and a deep connection to my creative muse, all in support of a purpose that is super clearly defined, and that I'm working towards every single day.

I'm here to help you do the same.

Contact me for more info on my coaching programs.

Body Meal is everything your body needs to be optimally nourished and healthy, in one convenient serving.

I've lived off of only eating Body Meal for up to 19 days, and it just keeps getting better and better. You can eat it in place of breakfast, after a workout, as a snack, when you need to eat on the road, or it can be the only thing you eat for a period.

It was created by Bengt Valentino Andersen, founder of Body-SDS, and European karate champion. I first discovered Bengt's work in 2007, and have since gotten to know him and his incredible insight into the human body.

He developed Body Meal through lots and lots of experimentation and personal research. When he launched it in Denmark in 2017, I immediately started schlepping it across the border to my home in New York for my own personal use. Eventually I convinced Bengt to grant me an exclusive license to manufacture and market it in the US, and I couldn't be more excited to share it with the world.

We expect to have the product ready by end of October 2020.

Go sign up to be notified when we do launch. 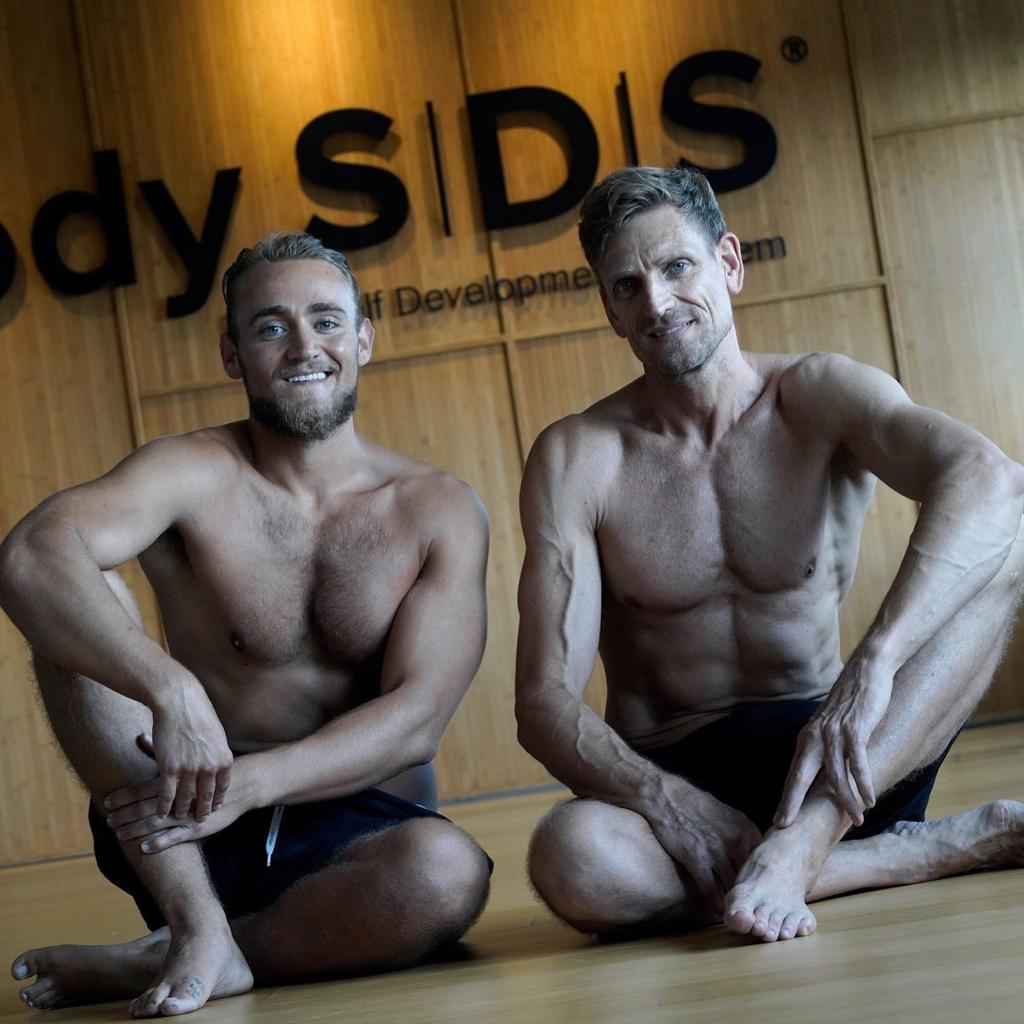 It consists of two workouts which Bengt created three decades ago, and have been teaching them in-person in Denmark ever since: Pafei, and BVA Yoga.

Pafei is an all-body workout that builds muscle, increases flexibility, supports your joints, cleans out your organs, opens your lymphatic system, and opens up your body's energy system. It's unlike any other workout that exists.

BVA Yoga is not your regular yoga. You'll see. It works super deep on your energy system, and you'll notice how alive your body feels after a BVA Yoga session.

I discovered Pafei and BVA Yoga in 2015, and they have been a complete game changer in my life. From hating anything having to do with my body that didn't involve eating or drinking or sex, I've become a lover of working out and taking good care of my body, thanks to BVA. It has given me energy, well-being, and a body that I'm proud to look at in a mirror.

I did not for a second believe this to be possible for me in this lifetime. But it was.

In 2020 I entered into a partnership with Bengt to bring these workouts to a worldwide audience.

Check it out at bvafit.com.

Show Up and Serve

I launched my first course in 2008, and it changed my life.

Since then, I've learned a lot about selling online courses, mostly through doing it wrong a million different ways. That seems to be the way my life rolls, hence my tagline "I've tried it all, so you don't have to."

In this book, I share the ups and downs, dos and don'ts of my journey as a course creator and information marketer.

Go get your copy now. 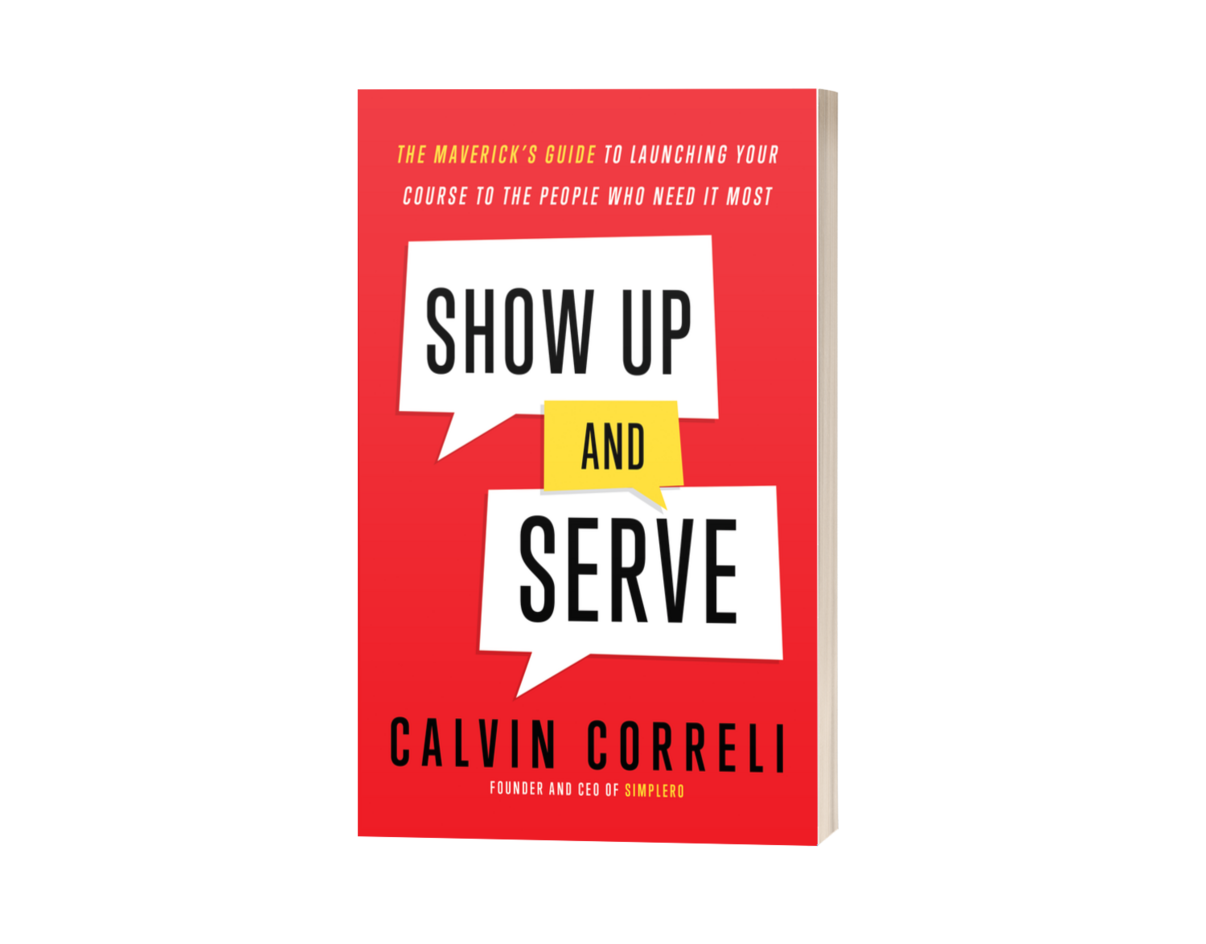 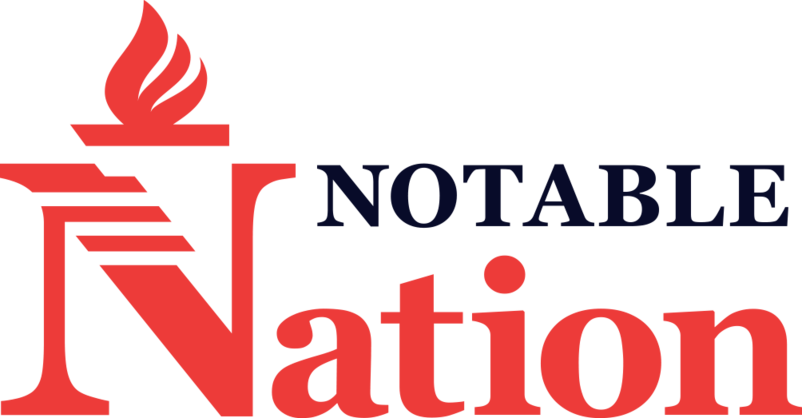 On my birthday in 2013 I had this really weird experience. My wife asked me a question about what I'd do if I could do anything, and the words that came out of my mouth took me by complete surprise. "I want to be a special advisor to the President of the United States on conscious nation building." I had tears in my eyes for the next 20 minutes.

Not sure what that even meant, it stayed with me for a long time. After the 2016 election, I started paying more attention to politics and did a ton of research, and as I did that, a lot of my viewpoints started to change.

That eventually led to Notable Nation, a grassroots project to unite the people behind solving the big challenges we're facing and creating the world we really want to live in.

It's based on my hanging out on both the left and the right of politics, and realizing that we all essentially want the same things: We want people to be happy, healthy, safe, prosperous, and we want Earth to sustain human life forever.

And yet we fight.

Because we're focusing on what we don't want instead of what we do want.

Achieving what we want and solving our challenges is actually easy, but in order for it to be easy, we need to evolve.

Notable Nation is about improving politics by first improving ourselves. Once we've grown as people, the politics part is easy.

Check it out at notablenation.com.

We Can Do This!

This is the book I'm writing to lay out my thinking about how we overcome the political divide that's currently threatening to destroy America from within, and start creating the world that we actually want to live in.

This book is my manifesto, my rallying cry, my call to armslove, of how we can accomplish this.

I plan to have it out in February 2021 when hopefully things have settled down a bit and there's less noise in the political space. 🤞

Sign up here to be notified when the book's available. 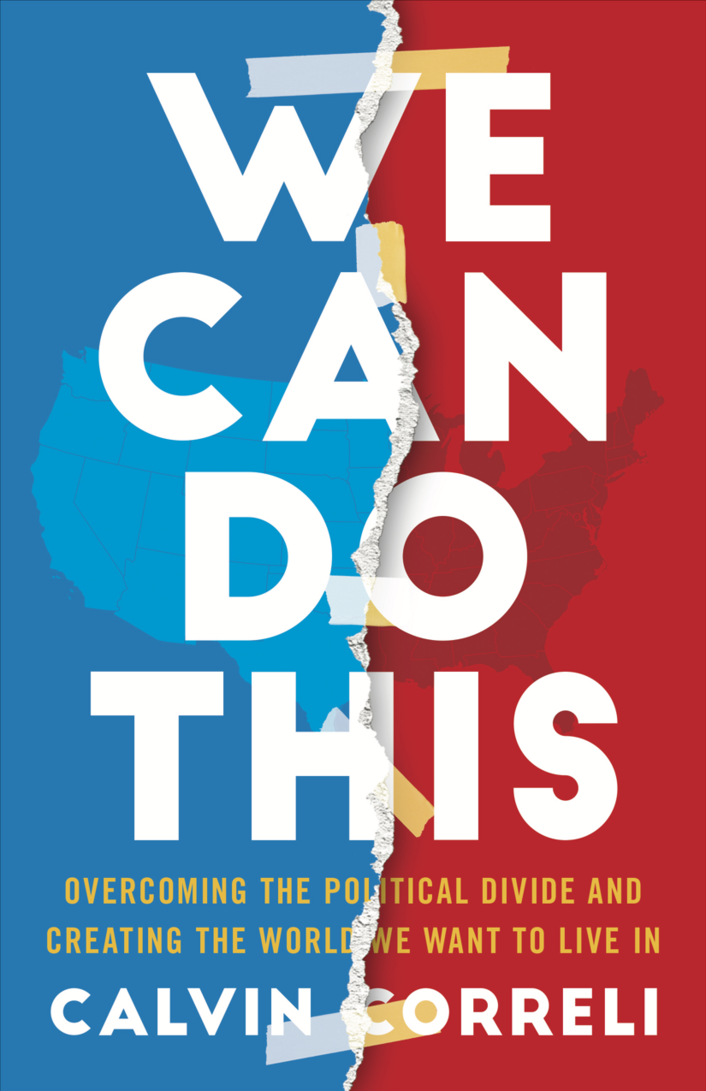 I have ideas for loads of other projects I'd love to tackle down the line, at the appropriate time, and with the right partners.

The driver for me is always to create products and services I wish exist in the world,
and to demonstrate that business, done right, is the most philanthropic venture there is.